This is such a dead time. The weather is starting to turn cold, projects are ramping down instead of up. There’s all this crappy holiday spirit nonsense. I’m not Scrooge, but I’m not Jimmy Stewart either. I have found the season to reminisce more about retail than Christ or a sense of giving. It’s become so homogenized, that it manifests itself as nausea. All my prep work for the shoot next week is done. I did a location scout en route from one thanksgiving dinner to another last Thursday. I went to 4 Thanksgiving dinners in less than 29 hours. That was a lot of food. I was stuffed. The most unique and fun Thanksgiving for me was at Ken Wilson’s. There was an eclectic group of people and I felt like the odd man out, but within a few minutes, everyone socialized well and went in directions unintended, yet enlightening. I had a blast.

The main shoot next week will be the start of a new series of videos and continuing an unintended direction for Sonnyboo. We’ll be going more educational, this time in video form. I’m hoping if these videos turn out as well as I hope that we can turn this into a profit too. As much as I like my philanthropic endeavors, it’s time I got something back for me. I need that balance.

I treated myself this past Tuesday. I bought the new Superman DVD set, even though I’m not the world’s biggest Superman fan (or even a DC comics fan for that matter); I love the original 1978 Dick Donner film. It came out 1 year after seeing Star Wars, and it was still moving. I have never seen Superman iV the Quest for Peace, and even though I own it now, I have no wish to see it. Economically, I was going to buy the new Superman Returns 2 DVD set, and the Superman II Richard Donner Cut. For $11 more I could get 11 more DVD’s, so it made sense.

I always felt disappointed by Superman II, but it was decent. The legend of the Richard Donner cut has been around for close to 10 years for me personally since I read the 1979 book on the making of Superman. Back in the 70’s when they made this, they did a Lord of the Rings style 2 for 1 shoot. Richard Donner was directing both films and the book (and later the 2001 Special Edition DVD) chronicled the fights and control issues with the Salkind’s, the producers on the making of the film. When Superman I was a huge success, the producers rewarded Richard Donner by firing him and replacing him with Richard Lester, director of HELP and A HARD DAYS NIGHT.

Since I have 10 years of salivating on this, an official release got me thrilled. I have the mythic bootleg DVD of a fan-made compilation of his version of a Richard Donner cut culled from various worldwide TV broadcasts with deleted and extended scenes. We watched this new cut on Wednesday night. It’s rough in terms of editing, picture quality, and effects, but holy god it’s wayyyyy better than the released version. Dick Donner never got to finish shooting the movie, so there is about 20% of the film leftover from the Richard Lester shoots. Who knows how good this could have been?

On Thursday I fired up Superman Returns and fell in love with it again. I loved it in the theatre and kept meaning to see it again (especially the IMAX™ 3D version), but never did. It was incredible. Following the Richard Donner version of Superman II, it was even MORE potent. It really is a sequel to both Richard Donner films. What both of these teach me, as a filmmaker is that emotion is king. You have to CARE about the characters, first and foremost. The art of amking a character appealing is one of the most elusive in most filmmakers outings.

I also picked up two Kevin Smith related DVD’s. I got his new speaking engagement discs “Evening Harder” and Clerks 2. I liked Clerks 2, but I didn’t love it. I felt it was still missing something, most definitely what their new day to day routine was like. The jokes were funny, but my interests have changed, and mostly in the last 18 months. What amuses me and what entertain me are morphing into something else. That’s probably why I’ve been avoiding the dramas of late.

“V” is being pesky today. He cannot be satiated. Constant attacks on Coussette and my feet, plus any cable in the house that he feels is mocking him. Everyday is an array of awakenings from the cats. One of the two will bump me, bite me, or jump on my head to tell me about the other one. Vying for my attentions seems to be a daily ritual between the two.

I’m trying to get some work done over here…

So more script pages arrive from George and get tweaked, then formatted in Final Draft. At this rate, we’ll have a whole movie written soon. We’ll see what’s what in the next few weeks.

I’ll have new pics from the shoot next weekend and an update on that stuff. I’m off to be interviewed for a demo reel for someone. 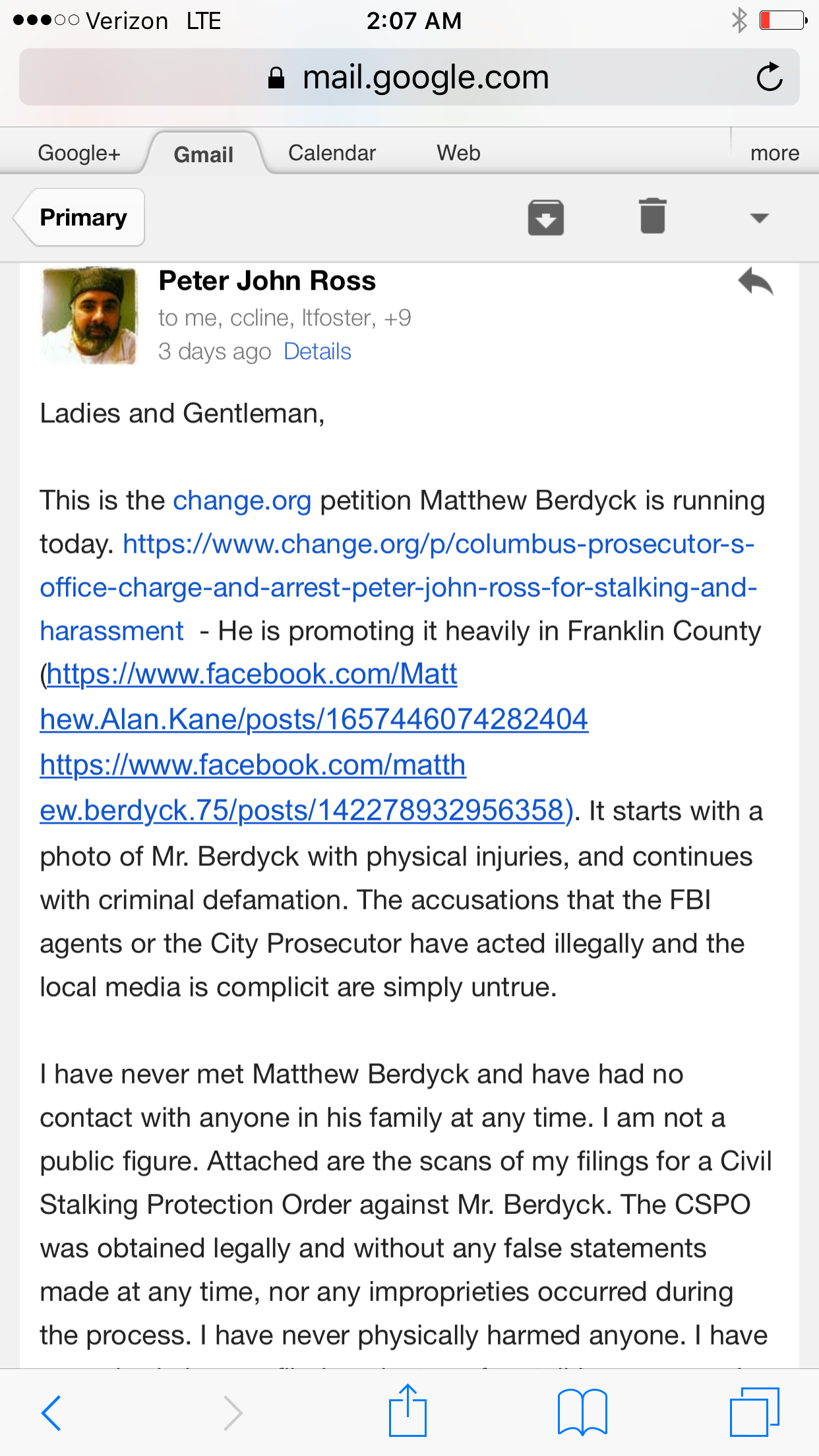