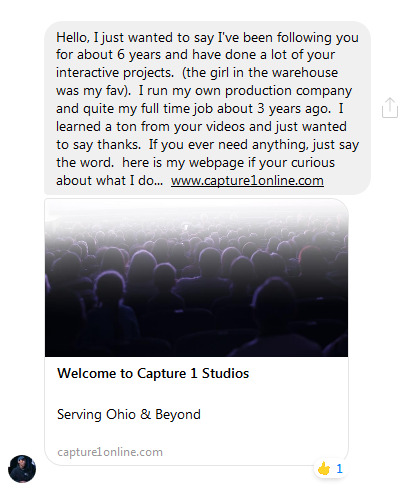 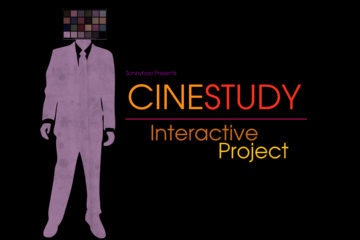 I’m up to 88 film festival submissions. I think something positive is going on out there as I have over a dozen waivers already, meaning I didn’t have to pay fees to submit. I’m up Read more…