The BASIC OF EDITING CLASS focuses more on the theory of editing and a universal approach to computer based editing. It is NOT format or software specific. It does not matter if you are editing with Avid, Final Cut Pro, Vegas Video, Adobe Premiere, or even Imovie or WindowsMovieMaker. Next session starts FEBRUARY 13th, 2006
4 weeks for $59 / Tuesday nights for 4 weeks

The first week focuses on where editing started and how it applies to anything from a :30 commercial to a 10 minute short to a 4 hour director’s cut of an epic film. From there practical editing begins on how to edit a simple scene and goes into finishing with music, titles, and effects. The class has become very interactive with new video demonstrations and examples, as well as informative clips on how the class is applied in practical use. 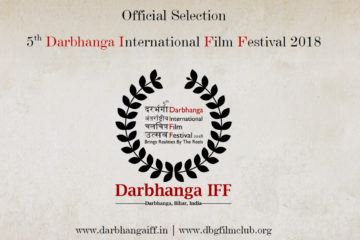