Who with his fear is put besides his part

Well, this is not too surprising. I delved right back into the old Uncle Pete’s Play Time and I have already remastered 6 of the original 8 episodes. All new greenscreen keying, modifying the edits, cleaning up the backgrounds, and even updating the titles and sound. I have a problem. I can never stop tinkering with old works of mine. I can live with this since it’s all for compiling into a brand new work, so millimeter thin justifications are acceptable. 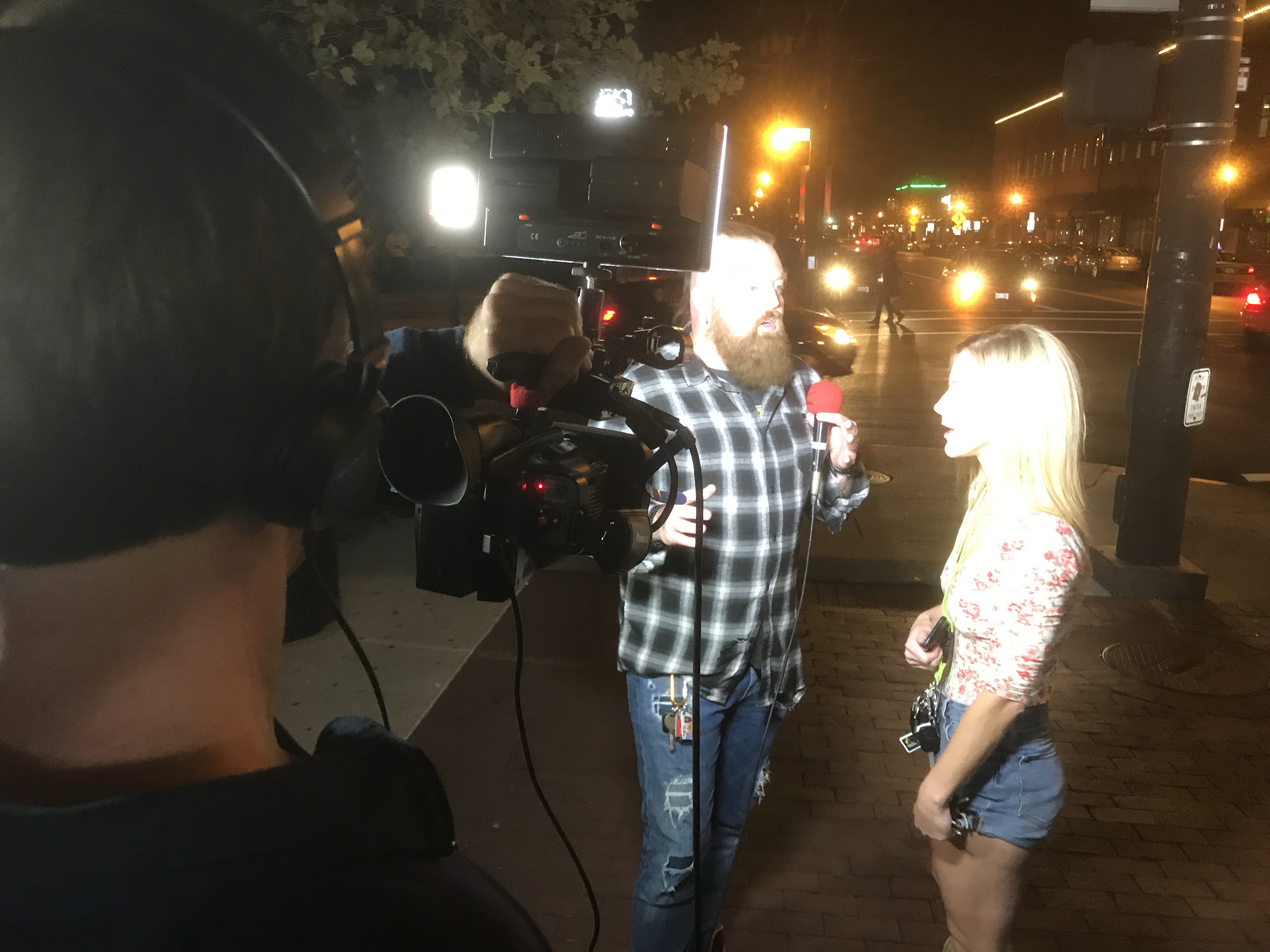 On the basis of time, I’m not losing that much time into re-do’s. It’s the fact that I expend any time at all that may be a problem. I have been putting off the main work on the new project in favor of what is easiest. So now I have to discipline myself to doing 30 minutes minimum of editing daily on the mockumentary. Two days in a row, check. Must continue.

One of the inhibitors to working on the new film is the mountain you have to climb. There is so much work left to do. I just think of all the things I have yet to do that prevent it from being complete, and then want to get the satisfaction of something I can finish all the way immediately and start to meander onto the other stuff. That has to stop. The only way to climb the mountain is one step at a time.

ALMOST ADEQUATE hit pretty well after the show got promoted by the metal station 99.7 the Blitz. It doesn’t hurt that the show features several on air personalities. I am about to upgrade a camera, then sell some of the old ones I’ve been using. I like the more cinegamma, 24 frames per second look, as always. With this show, classing up the joint with some style is not a bad thing. I’m already up to two cameras this way, but I want that third one to join the fray.

“Maybe I came on too strong
Maybe I waited too long
Maybe I played my cards wrong
Oh, just a little bit wrong
Baby I apologize for it
I could fall, or I could fly
Here in your aeroplane
And I could live, I could die
Hanging on the words you say
And I’ve been known to give my all
And jumping in harder than
Ten thousand rocks on the lake”
– Ed Sheeran