I’m up to 88 film festival submissions. I think something positive is going on out there as I have over a dozen waivers already, meaning I didn’t have to pay fees to submit. I’m up to 5 official selections so far. In the meantime, I have been busy with a ton of edits for myself, for others, and for pay. Inspired by the responses to my latest short film, I’m gearing up to shoot at least two more short films this year. I have scripts and storyboards out to a possible collaborators. Stoked. 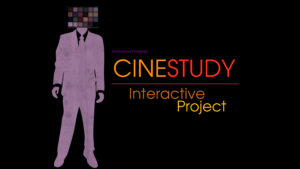 I’m starting a new long term project. It’s a new year and I want to modify my overall marketing look for my web presence and also on television. Since I was solicited to submit some projects to a streaming giant, I wanted to modify the introductions to some past projects to put everything under a single umbrella.

As I have stated before, I am not a graphic designer and have no formal training in that art. On some rare occasion, I stumble almost accidentally on a look or design aesthetic that I really like. My biggest inspiration come from 1950’s jazz album covers. The negative space, the color 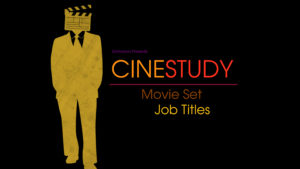 schemes and the overall vibe appeals to me.

So for new title sequences for future podcasts, interactive tutorials, and the whole of Sonnyboo will convert over to this new look that also uses some previous elements, just in this new form.

I am cooking up several new educational projects. The interactive tutorials are very popular and I love making them. I have a broader, bigger project I am putting 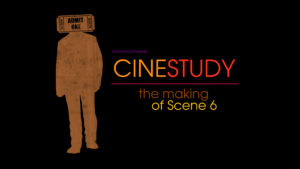 together using multiple scenes, multiple disciplines, and how to put together more than just a single scene, a whole sequence. I am even considering putting an entire short film as raw footage out there as a free project for people to play around with.

I have a line on a really good cinema camera, the Blackmagic URSA Mini that I’ve used on several projects. It’s really only good for cinematic looks, not video and not low light run and gun looks.

I really want to make more films for myself. Time to get busy.